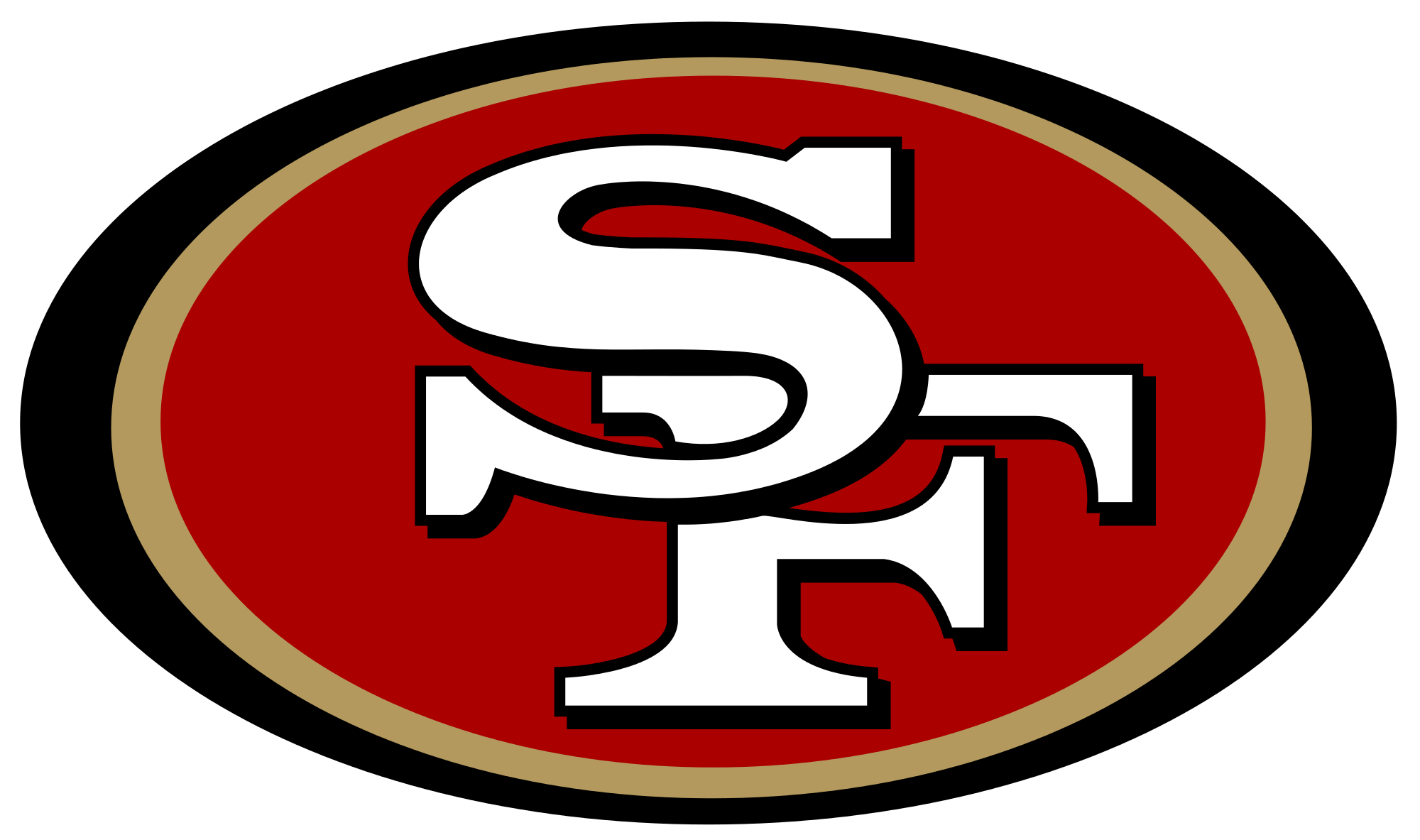 The team was founded in 1946 as a charter member of the All-America Football Conference (AAFC) and joined the NFL in 1949 when the leagues merged. The 49ers were the first major league professional sports franchise based in San Francisco and is the 10th oldest franchise in the NFL. The name “49ers” comes from the prospectors who arrived in Northern California in the 1849 Gold Rush. The team is legally and corporately registered as San Francisco Forty-Niners. The team began to play at Kezar Stadium in San Francisco before moving across town to Candlestick Park in 1970 and then to Levi’s Stadium in Santa Clara in 2014.